​​Native New Yorker and 2019 New York Bistro Award winner Shirley Crabbe has been hailed as possessing a voice that “must surely appeal to all who love good jazz singing.” Her “almost Ella Fitzgerald–like vibe glows…” says Downbeat Magazine’s John Ephland on her 2011 debut recording HOME featuring the legendary saxophonist Houston Person. Her latest project, BRIDGES, a top 50 jazz album, earned her the “2019 New York Bistro Award for Outstanding Recording.” Shirley has been a guest on syndicated radio programs such as “Jazz Inspired,” hosted by Judy Carmichael, and Steve Cuden’s StoryBeat, to name a few. She currently performs at jazz clubs, festivals, and concert series across the US. A Rockland native, she is a former recipient of the Rockland County Executive Performing Artist Award, a Stanton Bronze Medalist at the American Traditions Vocal Competition, and was a top 5 finalist at Jazzmobile’s “Best of the Best” Jazz Vocalist Competition held in New York City. When not performing, Shirley works as a Voice Over Artist. You can find her latest narration project, Living While Black by Guilaine Kinouani, on Audible.com

A proud Yamaha Artist, Lawrence, KS native Addison Frei has released ten albums as a leader. His latest, Time and Again, is enhanced by the company of Ben Wolfe on bass and Terreon Gully on drums. Frei’s lyrical pianism has made him a favorite accompanist for many vocalists including Leslie Odom Jr., Renée Elise Goldsberry and Janis Siegel

Bassist, composer and educator Cameron Brown began his career in the mid-nineteen-sixties, recording in Europe with George Russell and Don Cherry. He leads two ensembles: Cameron Brown and the Hear and Now and Cameron Brown and Dannie’s Calypso. He has appeared on more than 200 recordings. 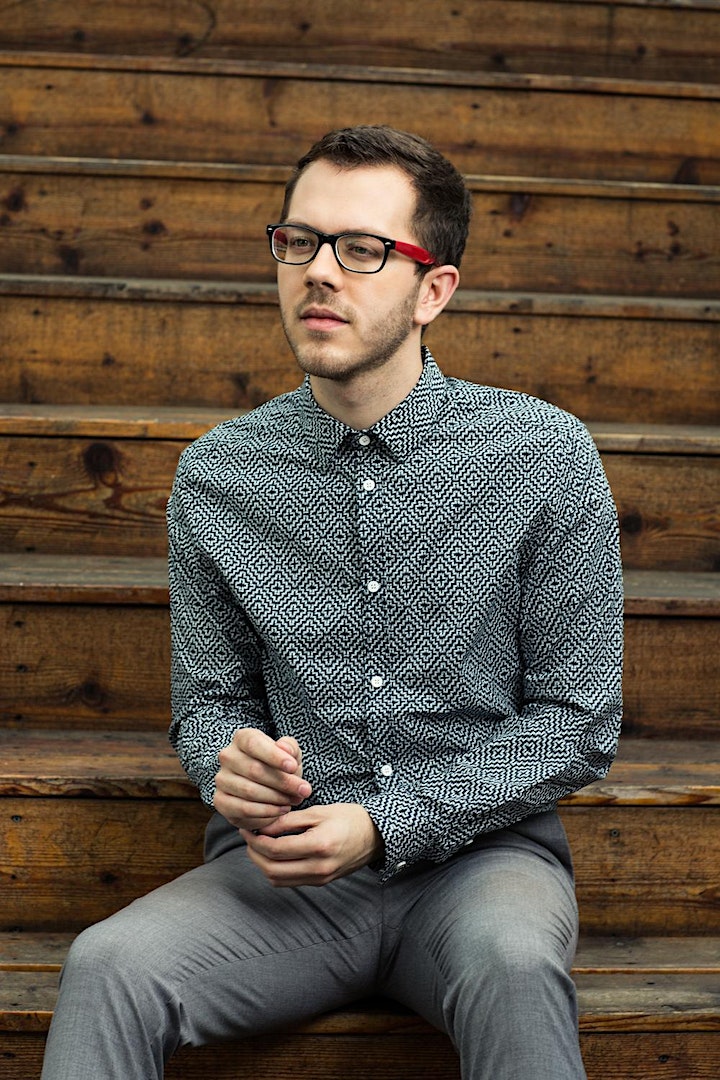 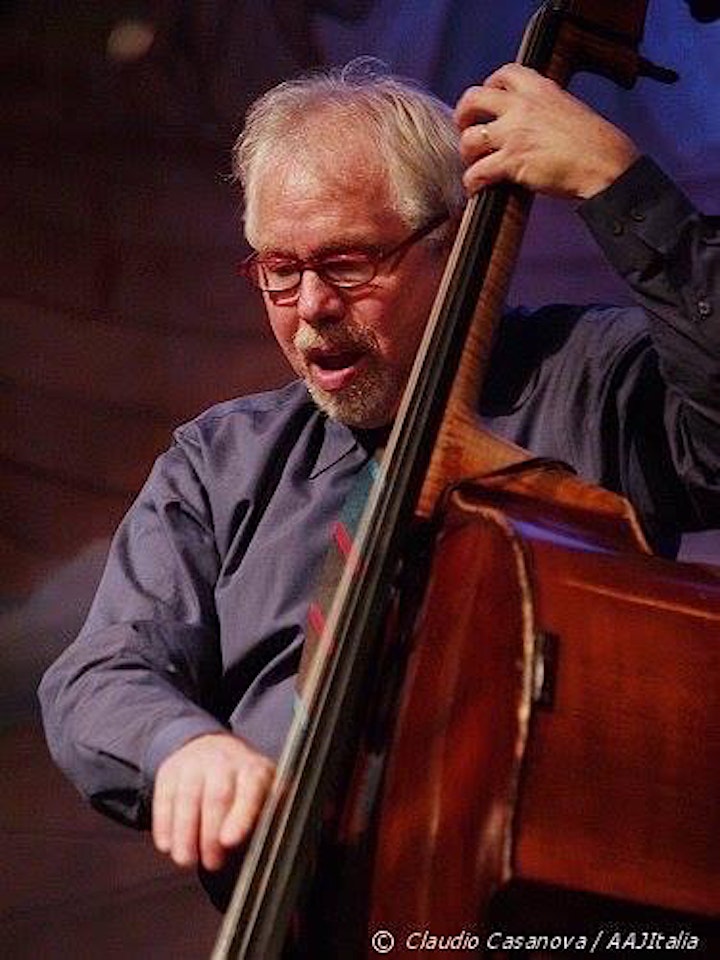